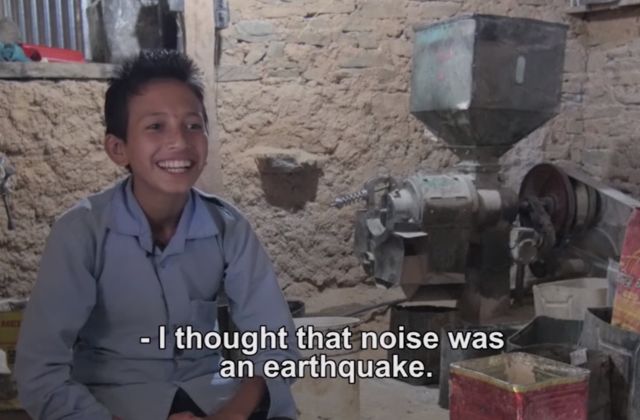 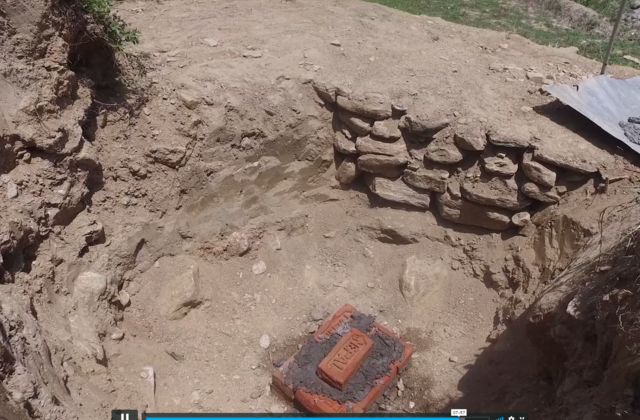 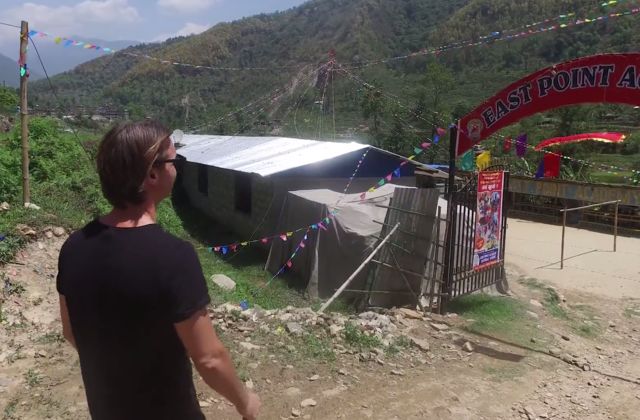 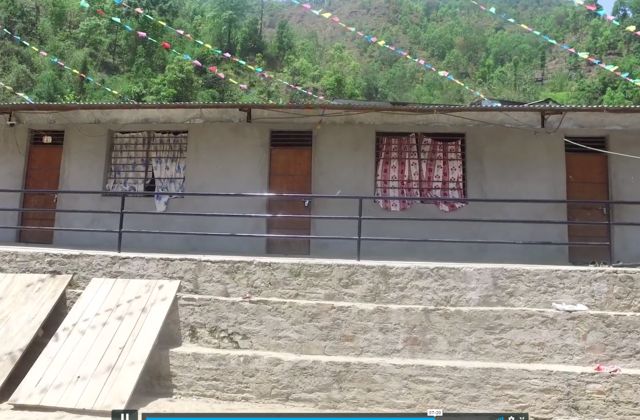 Off on my second trip to Nepal. This time, I'll be working with Kids of Kathmandu & The Acts of Kindness Collective to help build the East Point Academy School that was destroyed in the devastating earthquake in 2015. You can see the temporary school in this fantastic video overview: https://vimeo.com/235561776

Some of the kids travel for miles and stay at the school during the week.

My goal is to raise $2,000 to support the school build. Could you help by donating what you might spend on a book during the holiday season? I've been an active support of Kids of Kathmandu for the past two years and was originally introduced to them from my work with PackH2O and Greif on water issues in developing countries.

To give you an idea of what it costs - $6,000 is needed for furniture per school. This includes desks, chairs, tables, floor mats, whiteboards, and library shelving. A clean water system (and clean water is an issue in Nepal) costs $2,000.

Why Nepal
Nepal is a country known for its rich nature, beautiful trekking, and being home to one of the great wonders of the world - Mount Everest. Yet it is also the poorest country in South Asia. 25% of people in Nepal lives on less than $1.25 a day. Nepal has 34% of its children between the age of 5 and 14 who are involved in child labour, compared with 12% in the South Asia region as a whole.

In Nepal almost half of the population are illiterate so learning to read, write and count provides more chances in life, including employment opportunities, better health and also to participate in the political process.

An example of KoK's work - since their initial project in 2010 with the NYCDS orphanage, they have built 9 schools for 2,200 students and covered tuition for 315 students, and helped serve 254,800 meals.

As all proceeds will be used towards the construction project, this is a once in a lifetime opportunity to make a huge impact to a beautiful community.

Thank you. Hope that some of you will consider a trip to Nepal to work on this and other school projects with Kids of Kathmandu.

Kids of Kathmandu is a registered 501(c)(3) organization and has no religious or political affiliations.